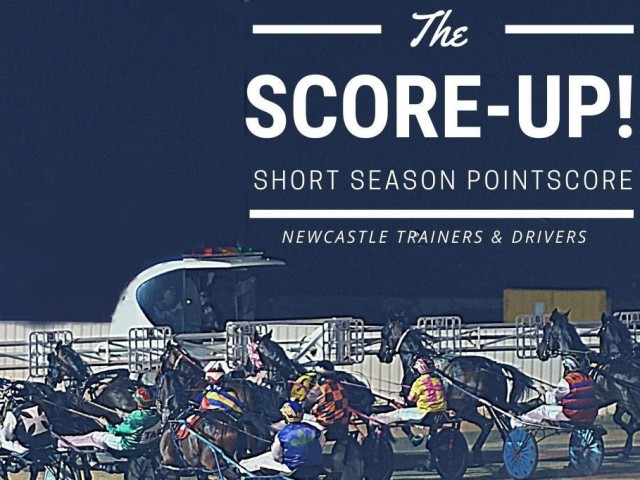 Mitch & Guy Chapple still sit at the top of their respective trainer / driver ladders for THE SCORE UP! Short Season Premiership.

Mitch Chapple (4 points) is closely followed on the trainers board by locals Mark Callaghan, Clayton Harmey, Paul Morgan and Sydney trainer Kerry McDowell all on 3 points.

Guy Chapple shares the lead with Sydney driver Robert Morris (4 points) with Tom Ison (3 points) nipping at their heals on the drivers board.

THE SCORE UP! is a one-off short season premiership for meetings conducted at Newcastle between 4 September and 19 December in response to the change in race season dates meaning seasons will now begin on the 1st January.